Just like in butterflies, the Canary islands holds only a limited amount of species of moths (compared to mainland European countries) but the fauna is a very diverse one. It is a mixture of widespread SW European species, N African species, African migrants and endemic species.
During my trip I had the luck to stay at some locations with spotlights on the terraces that attracted nice numbers of moths.
It is by no means the intention of this post to give a full overview, just to give a glimpse of the diverse fauna.
For determination I used several sources, two of them are most important. Last year during my stay in Tenerife I could buy this book of Marcoz Baez: http://www.pemberleybooks.com/product/mariposas-de-canarias/30/
It gives an overview of all Canarian species with a fair number of them on picture (collection specimens), nomenclature is a bit outdated.
When coming to an initial determination with that book I later on checked this with pictures on lepiforum.

Noctuidae
Euxoa canariensis
Unlike what the name suggests this species is not an endemic although the nominotypical subspecies is and is originally described from the Canary islands. It is a widespread, but like all Euxoa species, a variable species. 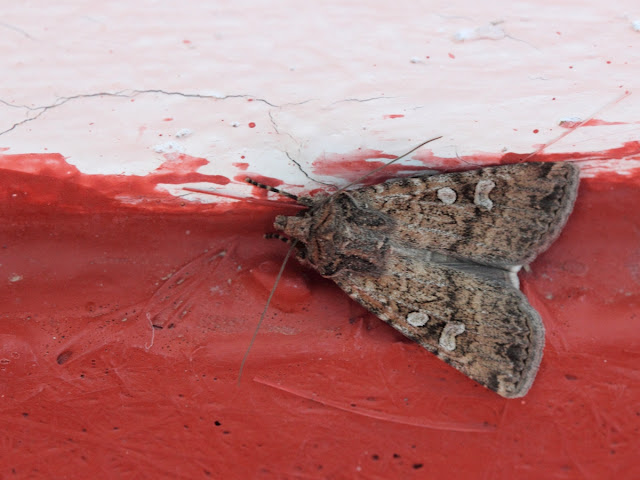 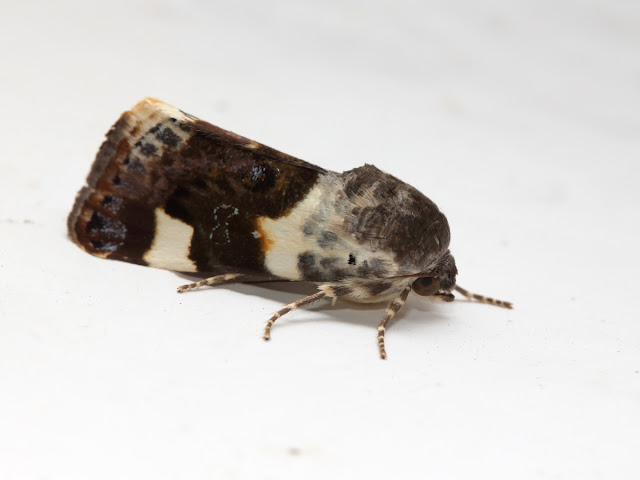 Caradrina rebeli
An endemic species, seemed to be widespread. In Baez both Caradrina rebeli and Caradrina lanzarotensis are mentioned but the latter seems nowadays to be considered a synonym, probably referring to the pale morphs. 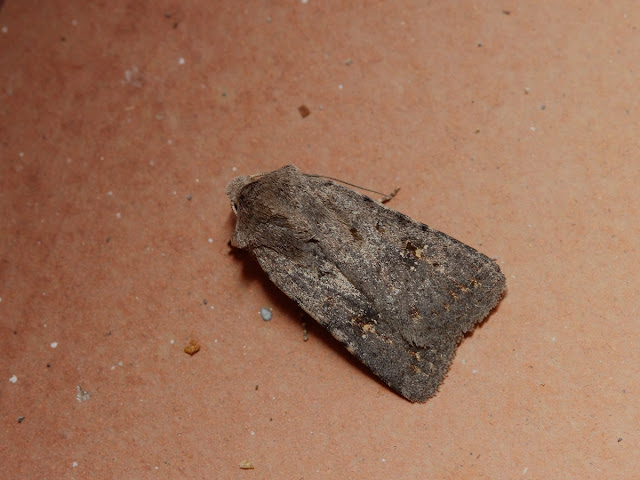 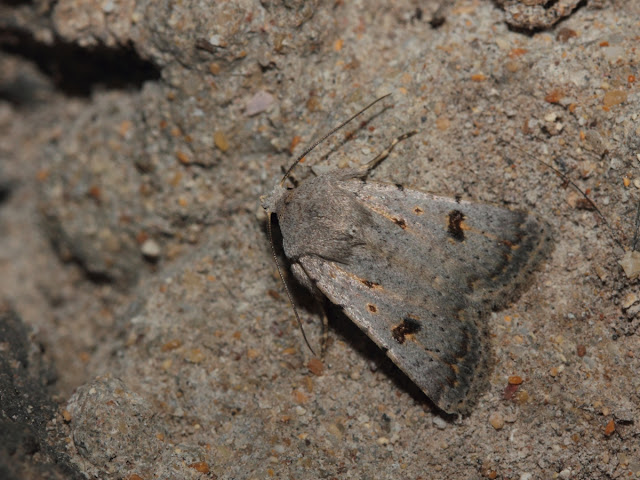 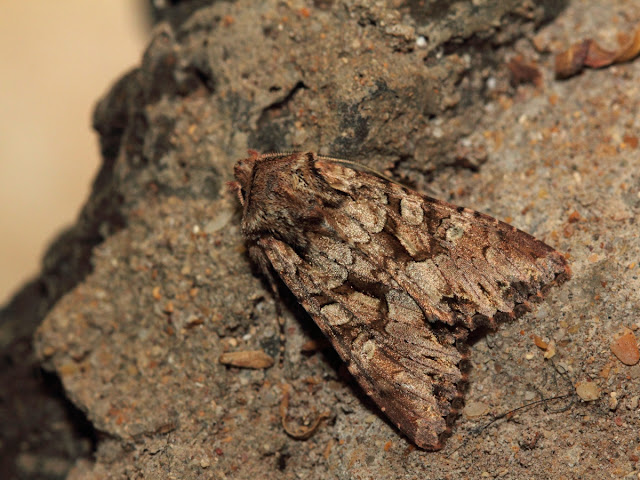 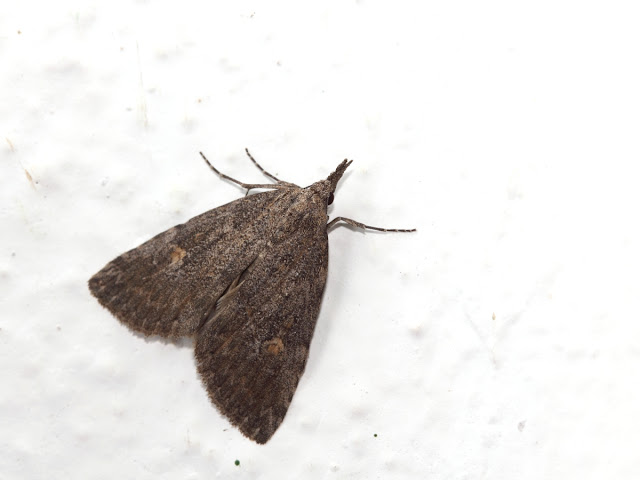 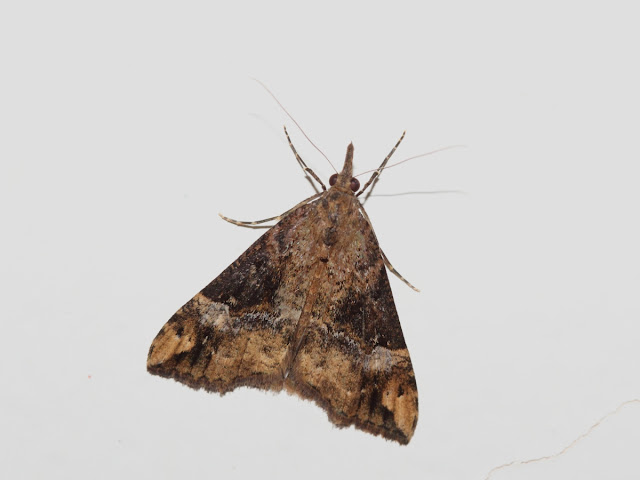 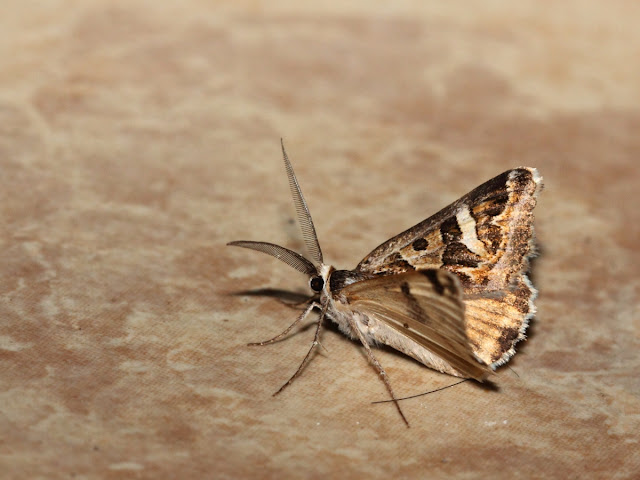 Geometridae
Episauris kiliani
This species I didn't see on this trip but last year in La Gomera. As it is a Macaronesian endemic specialized for the three heath above the laurel forests that are so typical for the Macaronesian islands I found it nice to include it here. 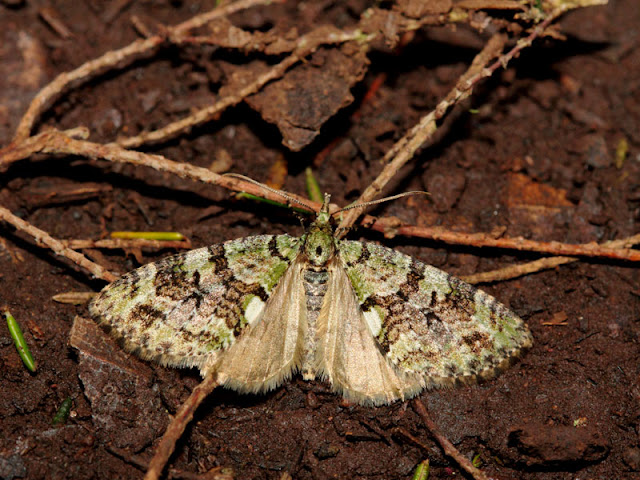 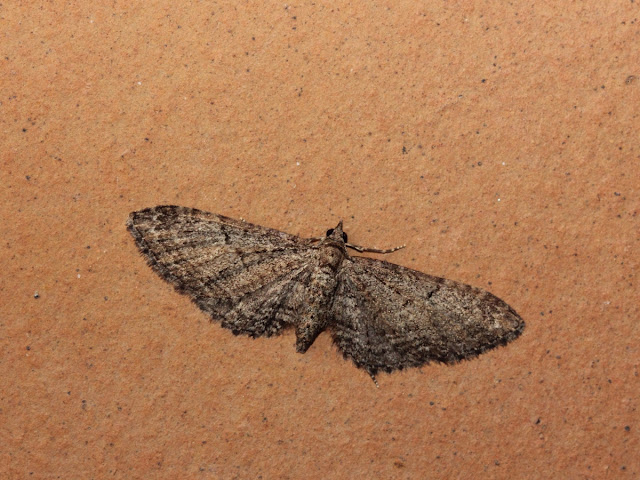 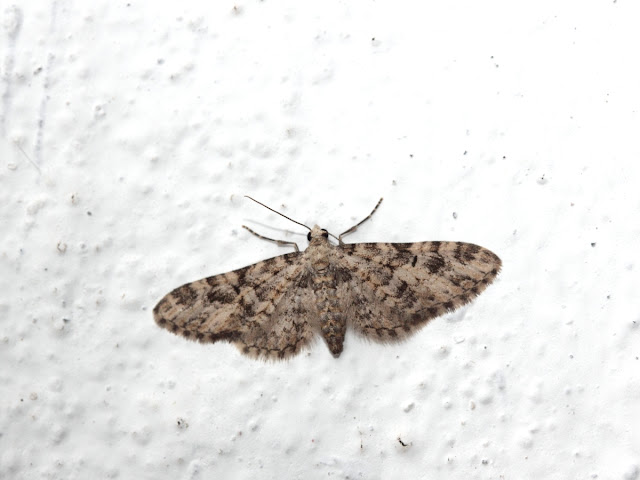 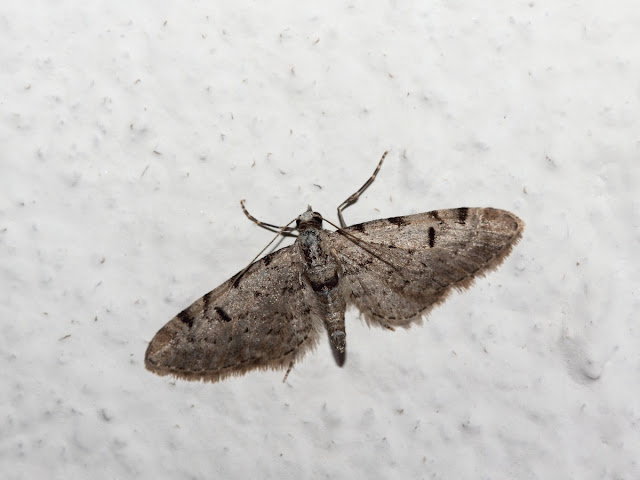 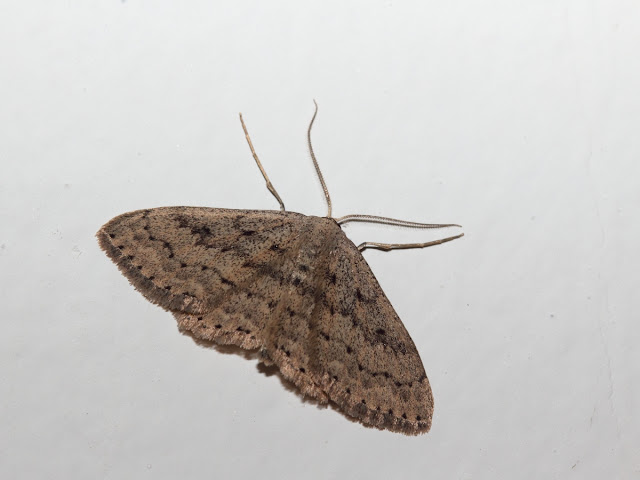 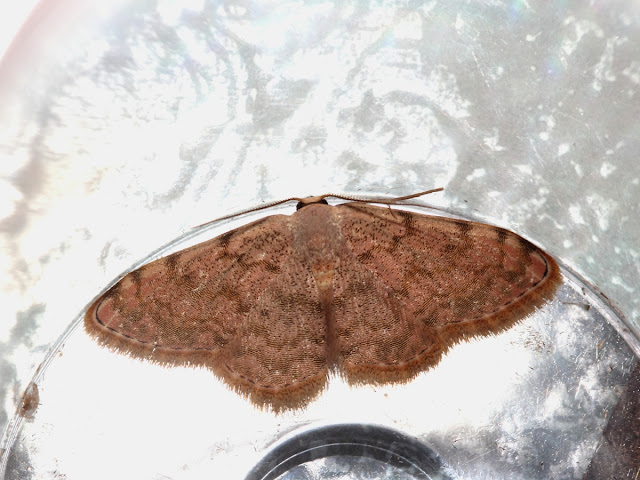 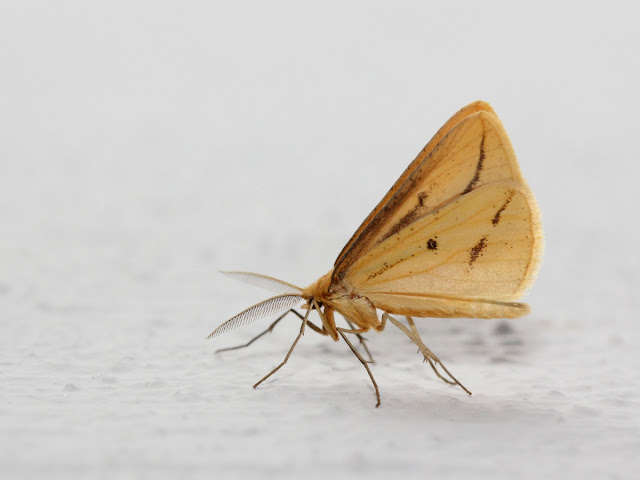 Microloxia schmitzi
Known from the Canary islands and SW Morocco. 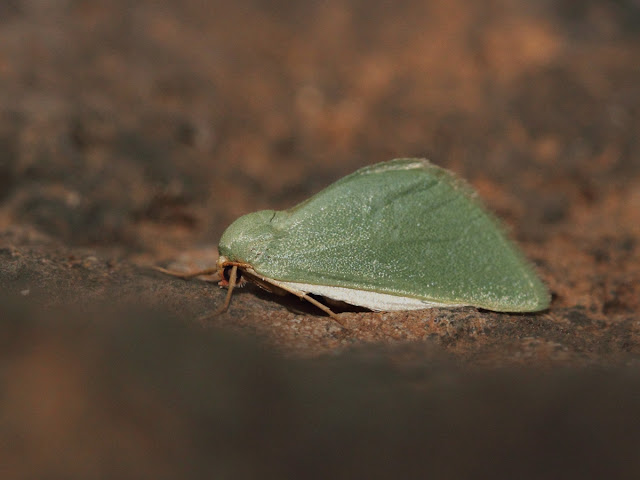 Sphingidae
Hyles tithymali
Nominotypical subspecies is a Canarian endemic, seems to replace Hyles euphorbiae in the Canaries. We only found the species as caterpillar. 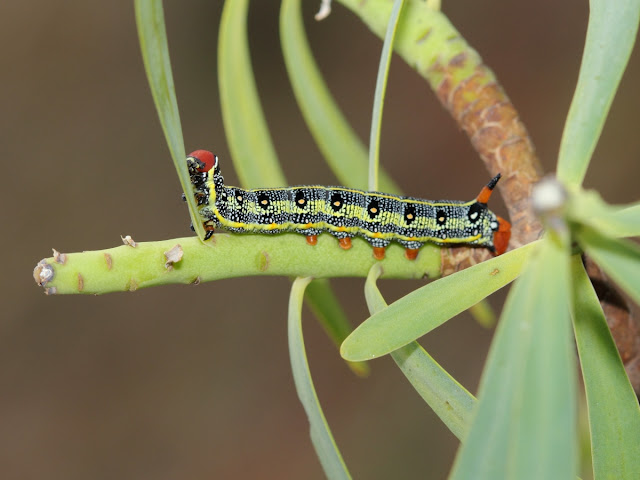 Hope you all enjoyed this small introduction to the moths of the Canaries!

Posted by Pieter Vantieghem at 22:25