Local spring on the move

Last Wednesday I saw a comma Polygonia c-album depositing an egg on Urtica dioica during my fieldwork. I hadn't got the egg of this species on picture yet so - as I didn't have my camera with me during work - I decided to return today to get the egg on pic.
Although there was a rather cold wind several butterflies and several spring hoverflies were active. 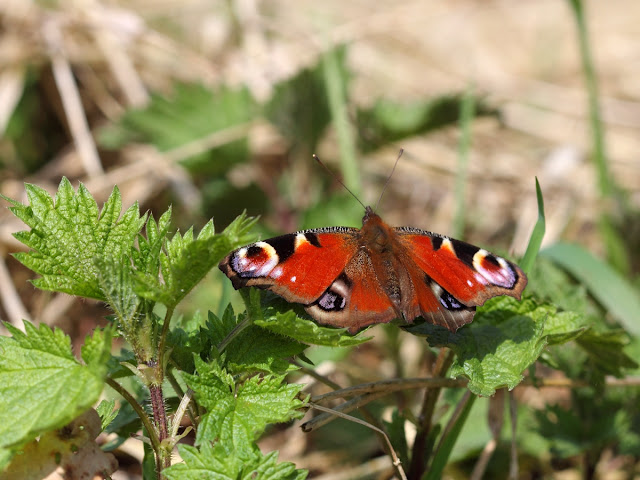 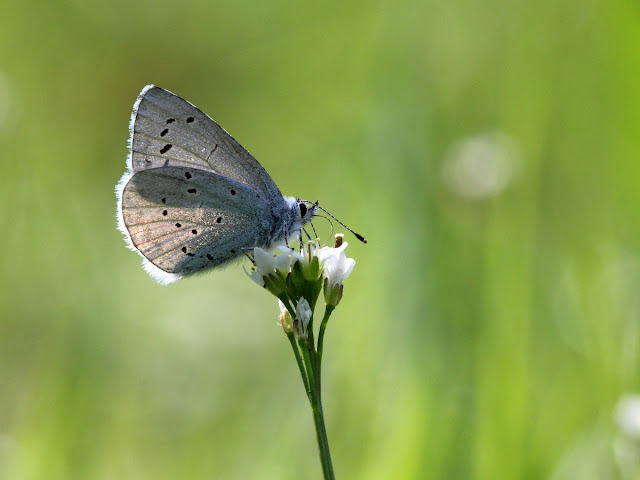 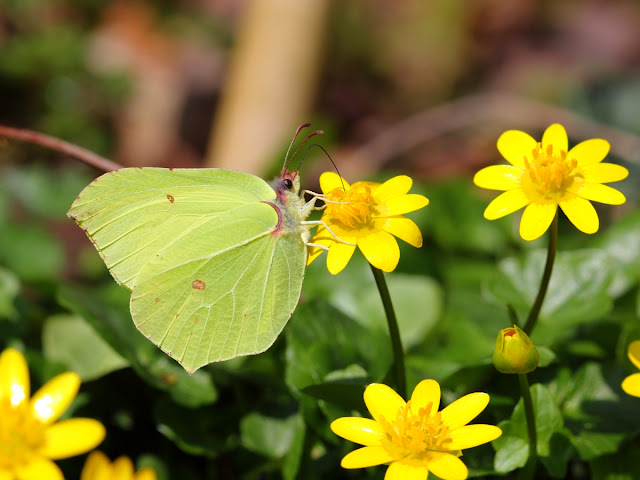 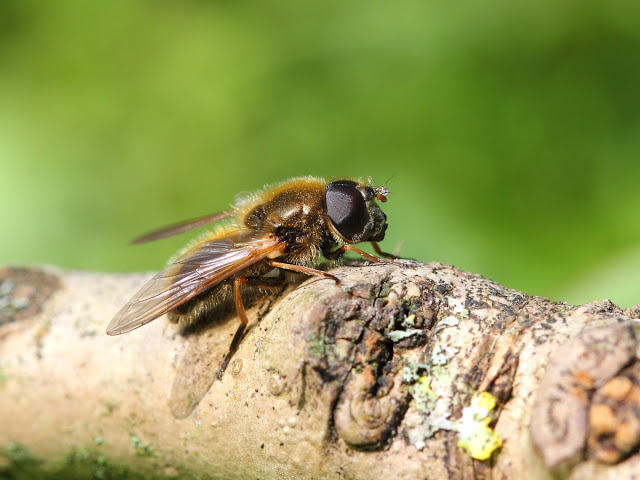 The egg itself was in a shady part of the forest on a low and small nettle, so not easy task to get pictures of 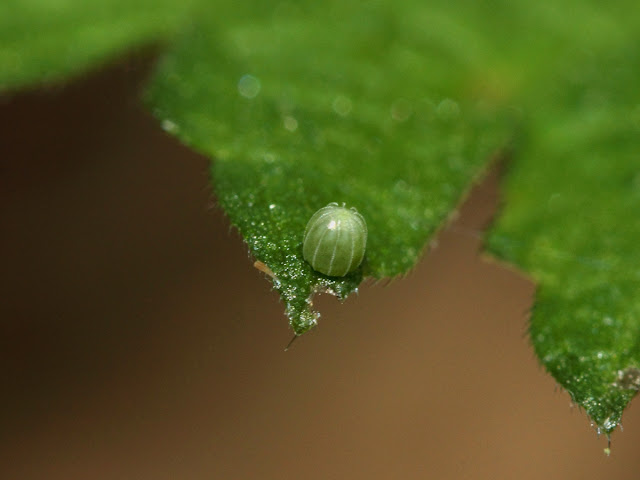 Once back home I thought of checking some Ribes in the garden as I had found caterpillars of Comma in the previous years on those plants. It took me no more than 10 seconds to find an egg! No laying on the ground in fresh stinging nettles to get pictures of this one! The small caterpillar is already formed inside the egg and you can see the slightly darker head in the upper part of the egg. 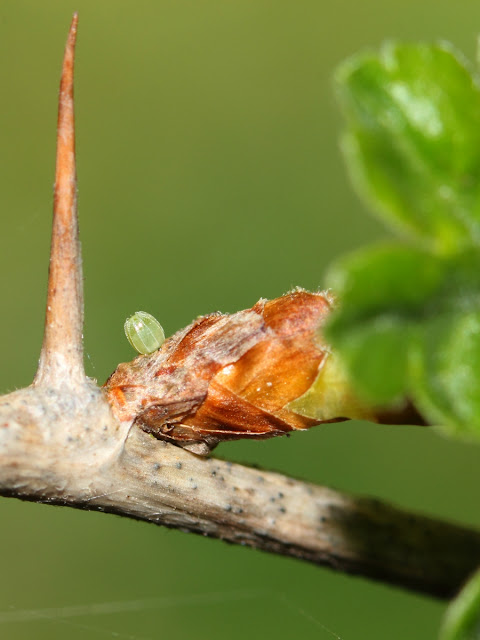 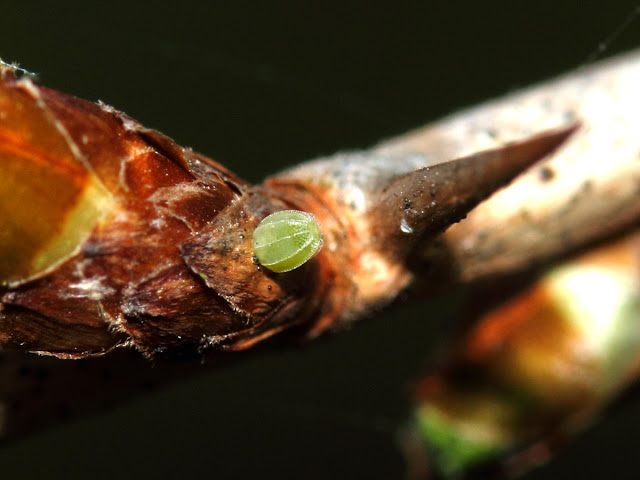 Posted by Pieter Vantieghem at 23:23