In the second half of June I went for a 2 week trip to France covering a large part of the east of the country. I started with a small stop just within Belgian borders in the very south of Belgium with a stop at a location with Melitaea cinxia. Although some were already abraded I was surprised to still find some fresh specimens. 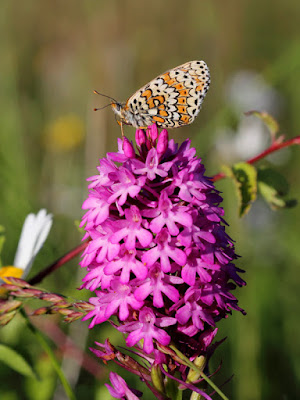 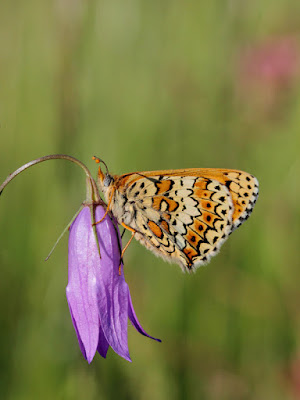 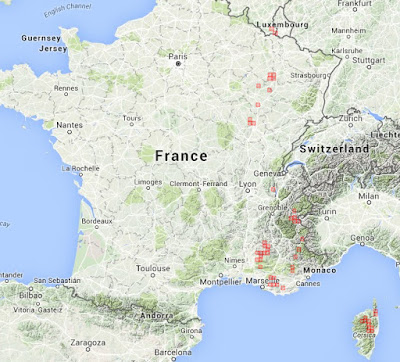 In this first part some notes on the Lorraine and then especially on some species that have their north-westernmost stations in their distribution. In the very south of the Meuse valley their are some calcareous hillsides holding some nice species that have distribution that doesn't reach Belgium or are only known from some old records.
Melitaea phoebe for example is only known from old records and Plebejus argyrognomon is extinct since at least some 15 years. 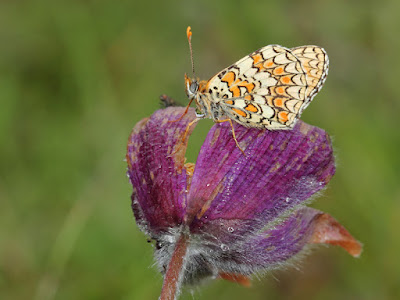 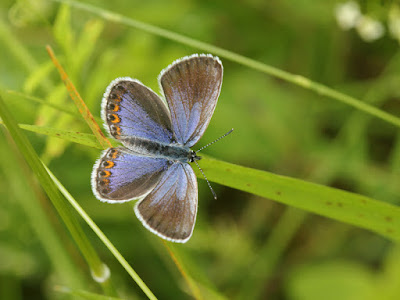 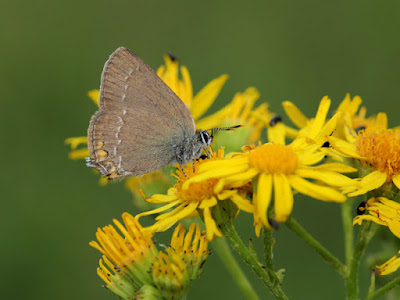 Satyrium acaciae has recently been rediscovered in Belgium but still only known from one station and even there still very rare. 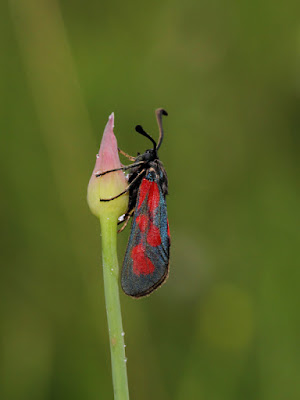 The real specialties of the region are however 2 other species. 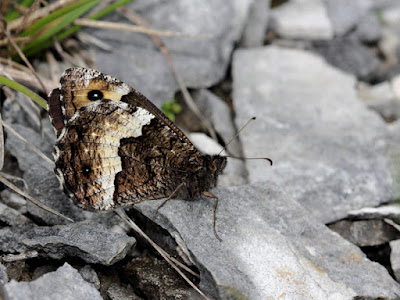 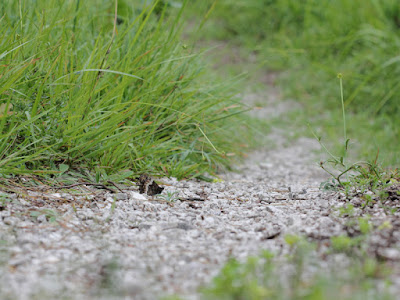 Typically sitting on the path.

The other specialty is Pieris mannii. This species is expanding its range northward at fast speed from the Alps through the Rhine valley. On these locations in the Meuse valley the species was only recently discovered but most probably however these populations are not new ones from the expanding south Alpine subspecies alpigena but are overlooked populations from the western subspecies andegava. This subspecies is a bit smaller with a bit less expressed dark markings (so a bit less different from Pieris rapae). It was described from western France and had a known distribution from south of Paris to the Atlantic coast. It was long considered extinct because of agricultural intensification, as a species of extensive agricultural zones on calcareous ground, but was recently rediscovered at one of the former stations south of Paris. And so also discovered in the Meuse valley where it was not yet known. 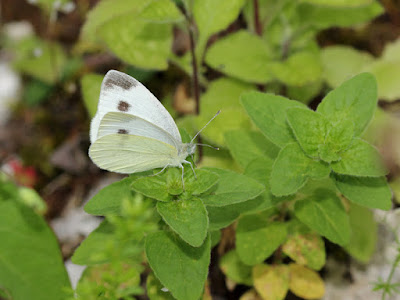 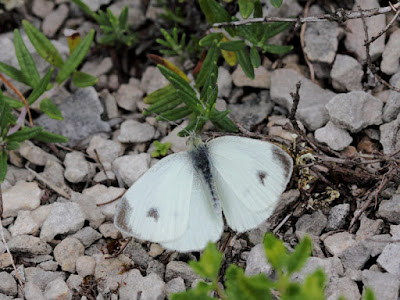 male, the discal spot is a bit smaller but hollowed out at the outer side 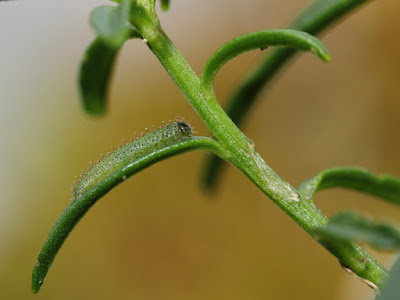 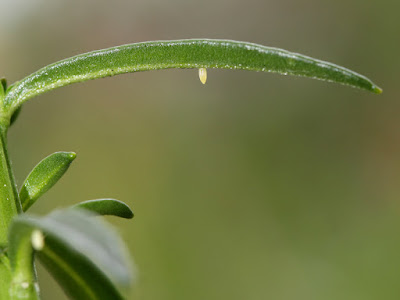 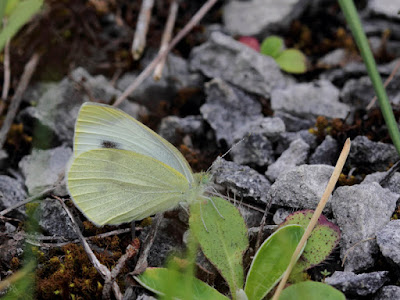 In the next episode some butterflies from southern regions of France...

Posted by Pieter Vantieghem at 00:32