Last month I travelled through Romania, a country I already wanted to visit for a long time. We entered the country the 25th of july & left it again on 12th of august.
Except for the first & the last day we had splendid weather, at some days even too hot to watch butterflies on a comfortable way. The bad weather on first & last day were a bit pitty as that were the days we passed the region around Cluj-Napoca and there were some locations in that neighbourhood I wanted to visit. Luckily I didn't really miss a big target species because of that. Time was not only spent on butterflies on this trip, I also looked a bit at birds & dragonflies.

We went by car from Belgium entering Romania from the west near Oradea. The locations we visited can be resumed in the folowing 8 points: 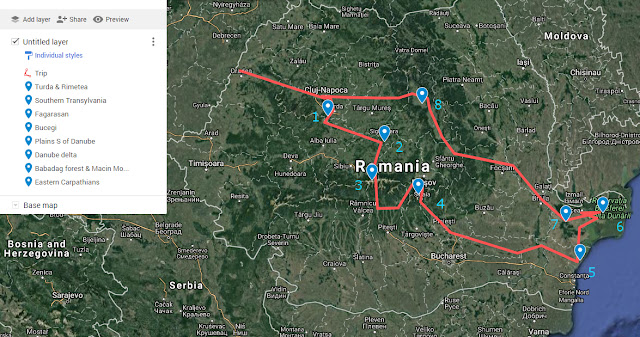 So let's kick off this small report with some pics

1) Turda gorge & Piatra Secuiului
Turda gorge is a pretty spectacular 300m deep gorge but from a butterfly point of view especially the plains up the gorge are interesting. 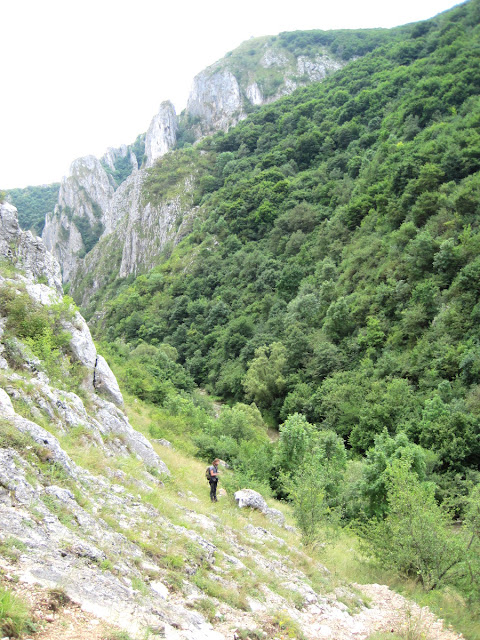 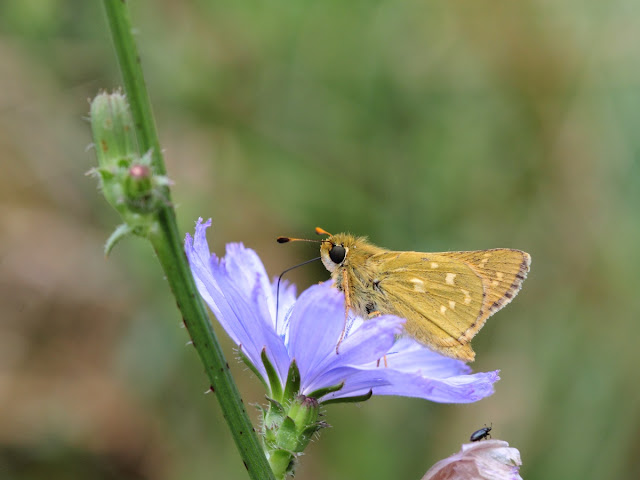 Hesperia comma is common in large parts of Romania, very different from the Western part of the distribution where this species is on many locations threatened. 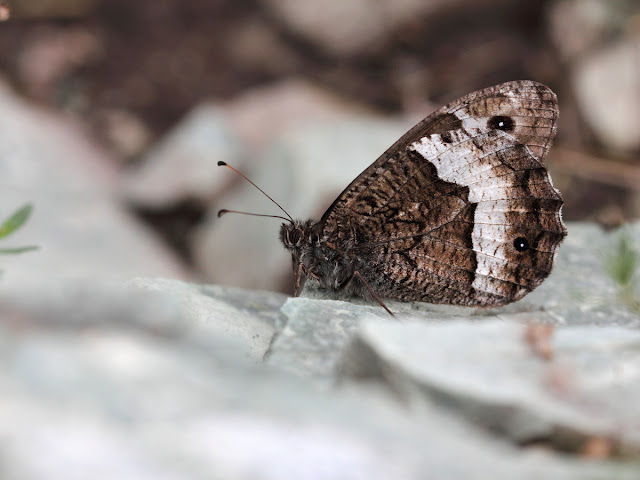 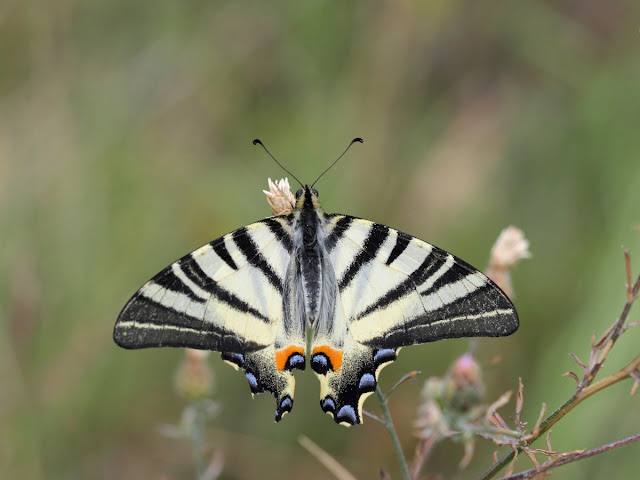 Iphiclides podalirius, although common in large parts of southern Europe, always a pleasure to see 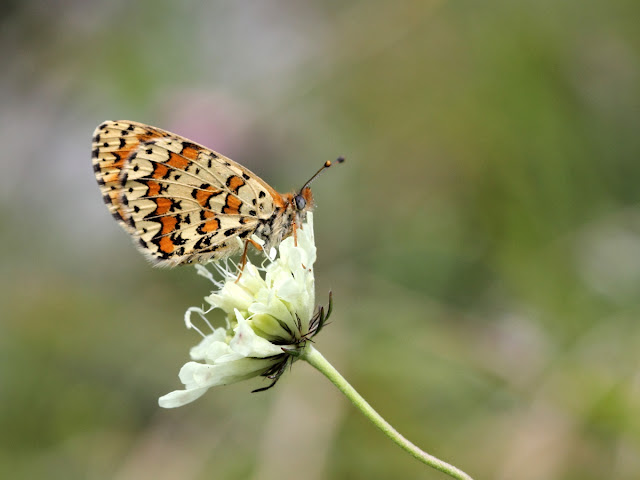 As this one seems to have a discocellular vein, closing down the middle cell, this should be Melitaea trivia. Opinions welcome. 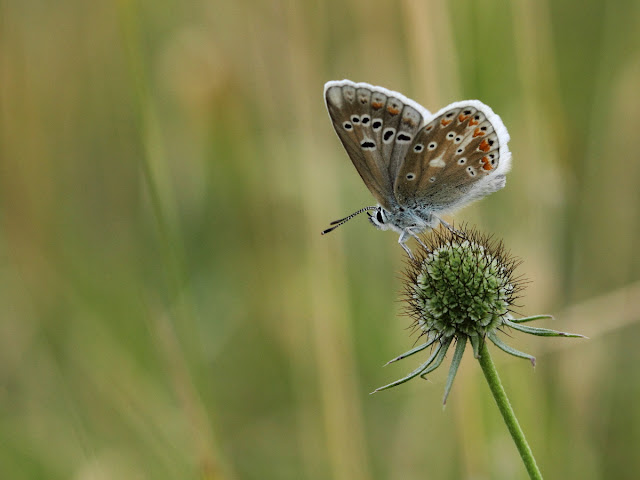 Polyommatus dorylas, male, rather common in this part of Romania 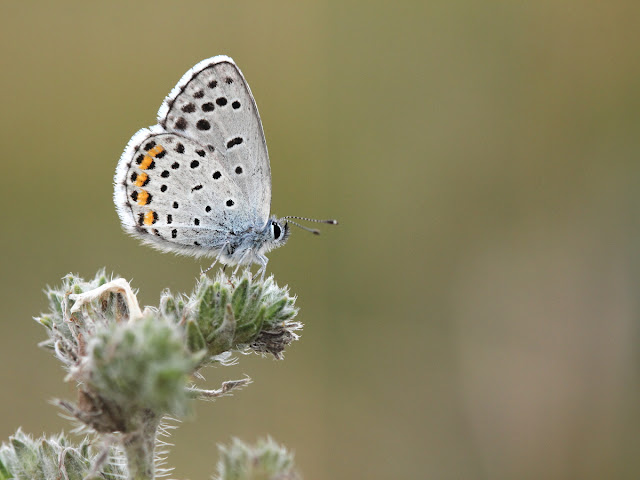 We visited Piatra Secuiului to see the local Erebia melas. I saw a few of them flying and a single one shortly visiting some flowers but the habitat with very steep calcareous rocks didn't allow taking pictures, although I tried... In the neighbourhood however I did make a good set of pictures, definetely a blues paradise! 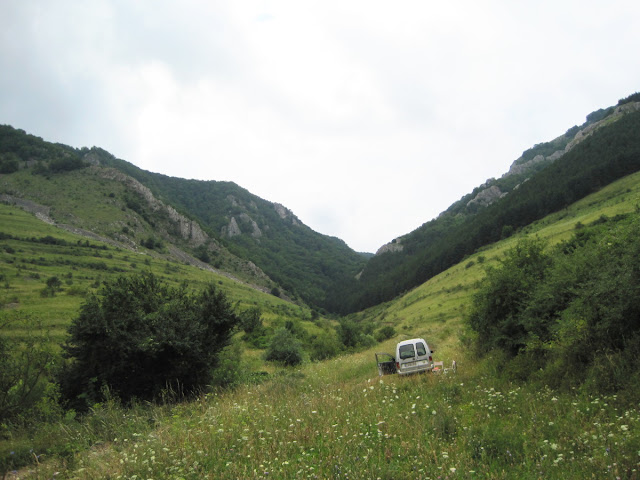 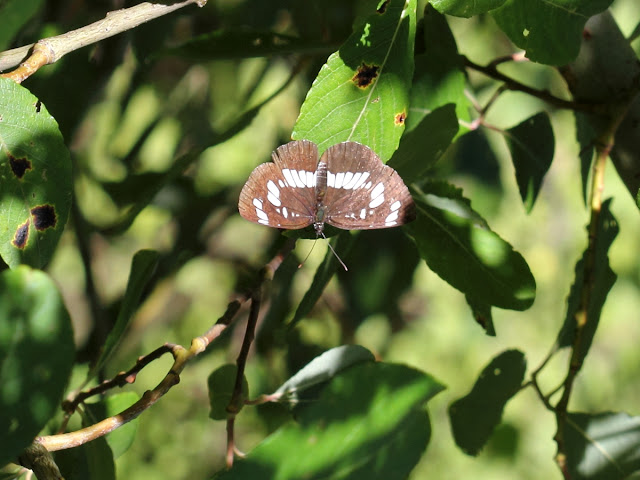 Neptis rivularis, only a few seen during the trip and mostly higher up (this one at approx 1000m) 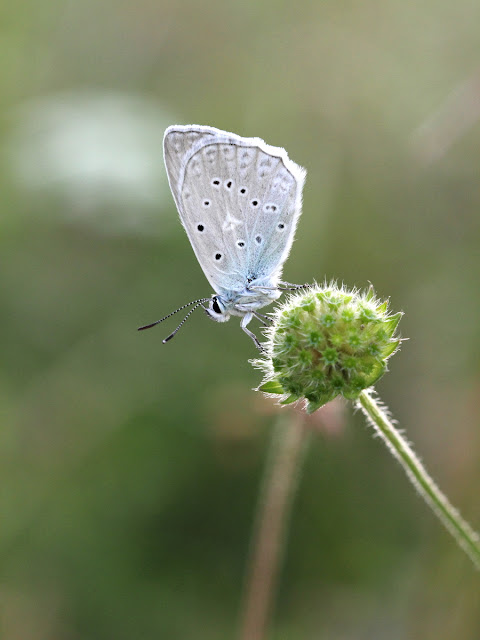 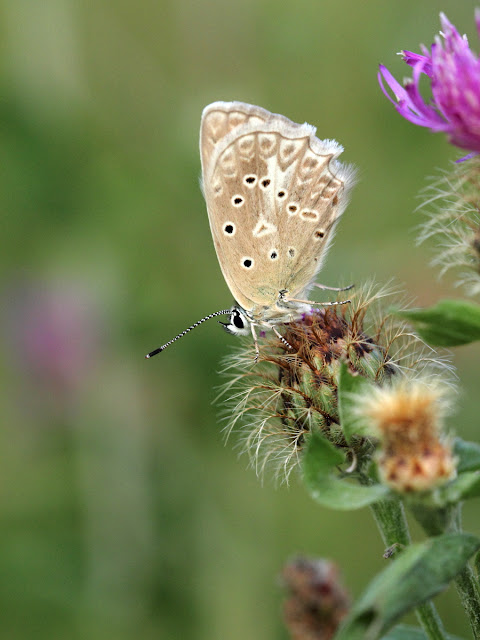 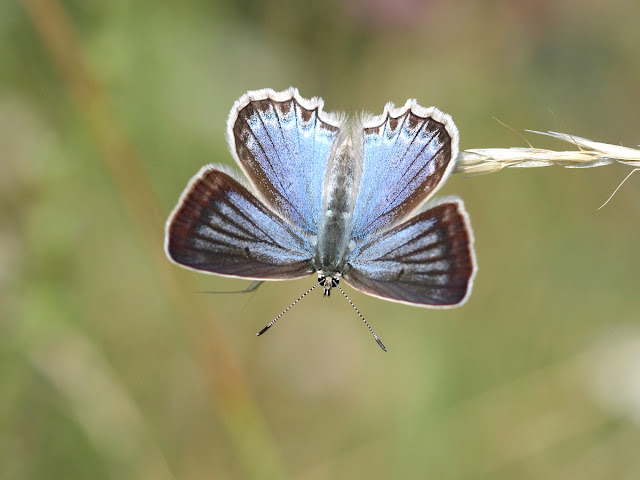 Polyommatus daphnis, female, one of the most marvelous species of blues 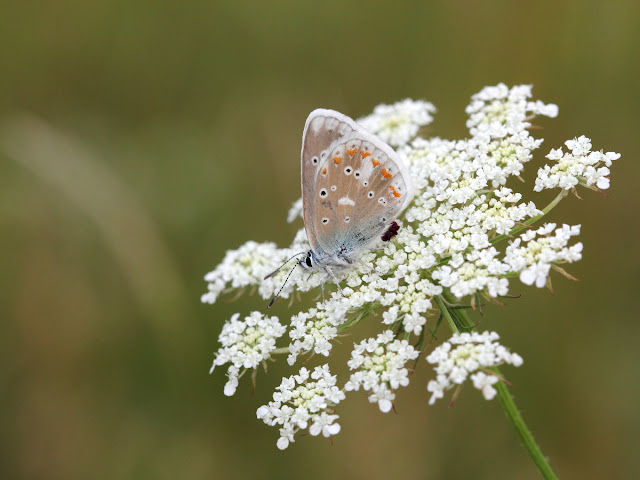 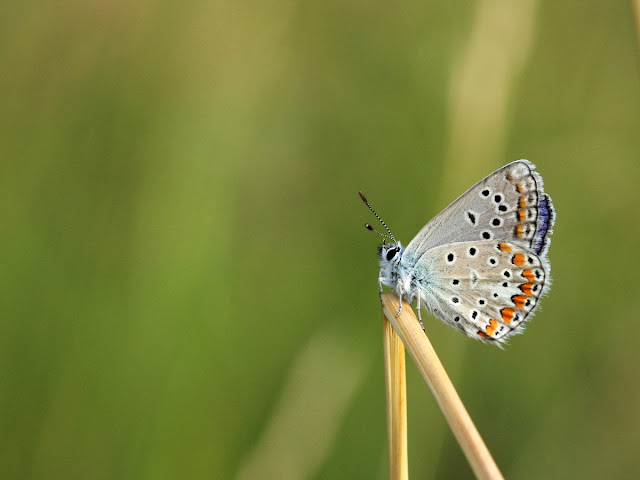 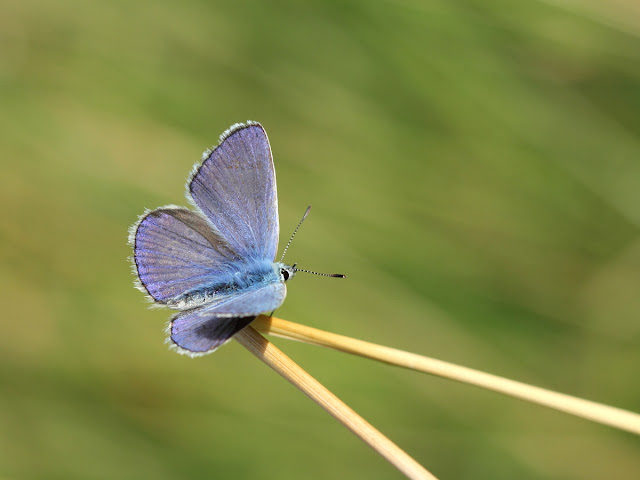 Polyommatus thersites, male. Underside & upperside of the same individual, notice the hairy basal half of upper front wing. The hairy androconial scales are the single best feature to differentiate this species from Polyommatus icarus. 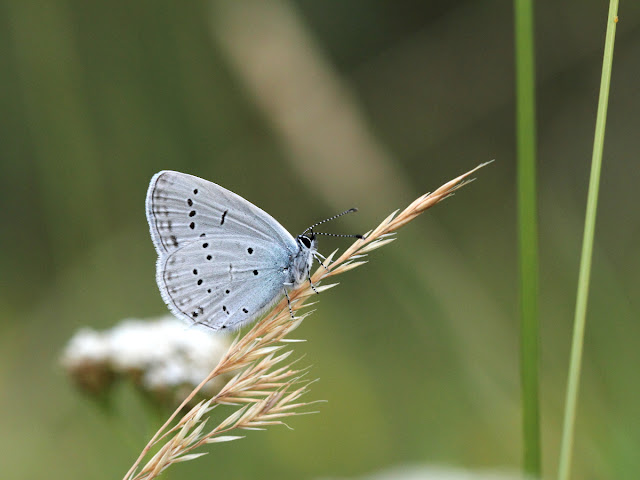 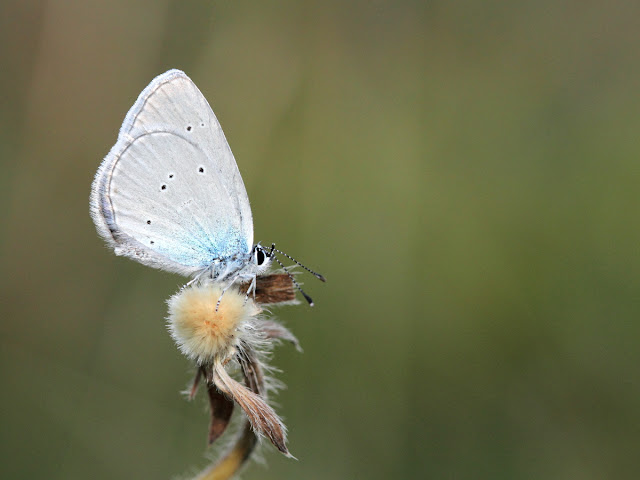 More on Transylvania in the next episode!

Posted by Pieter Vantieghem at 00:22