One of my favorite genera is the genus Coenonympha, so here (the first part of) an overview of some - not all - Western Palearctic species:

Common Heath - Coenonympha pamphilus
In most of Europe a common to very common species, although in NW-Europe, Belgium f.i., declines have been noted - as in lots of common grassland species (Thymelicus sylvestris, Lasiommata megera). Like most Heaths this is a rather variable species, all pics from Belgium or northern France close to Belgian borders. 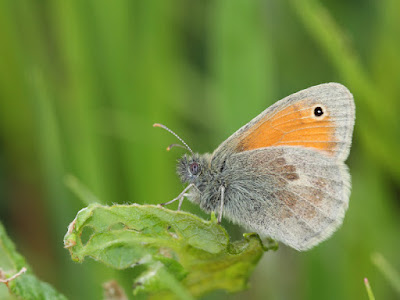 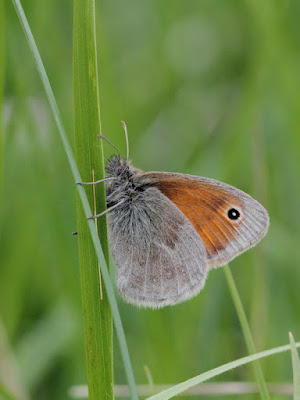 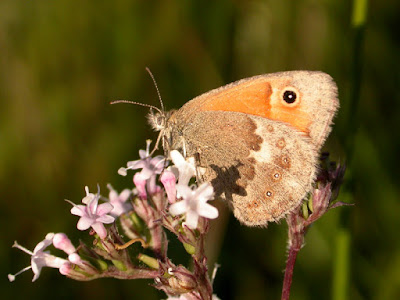 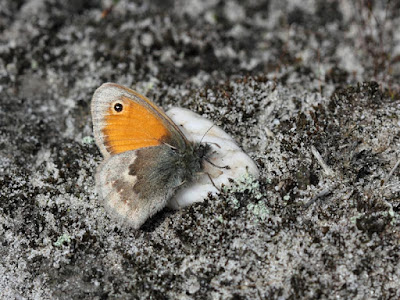 Coenonympha (pamphilus) lyllus
There is still debate about the status of this form/taxon. In most field guides lyllus is noted down as a southern form of Coenonympha pamphilus. Some literature however consider lyllus as a species on its own. It is still unclear to me what the exact distribution is of lyllus. It is described from southern Spain and can certainly be found in northern Africa, Spain (including Balearics) and Sardinia. Other sources also place the eastern Mediterranean populations under this name. If someone can get me a digital copy of following article I would be very grateful:
BOILLAT, H., 2003. Coenonympha lyllus Esper, 1805, spec. rev. une nouvelle approche taxinomique du complexe pamphilus. - Alexanor 22:243-309

Unfortunately I only have this vague picture of this taxon/form (southern Spain 2011 - 1430m), my first trip where I paid some attention to butterflies. Another reminder to take more pictures of common species during travels... 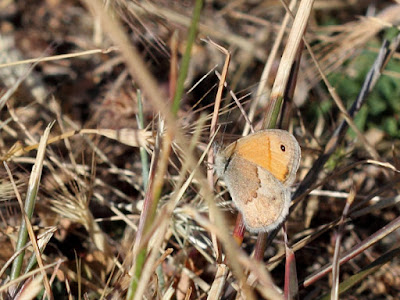 Luckily I did learn my lesson, this one is from Armenia from 2015. According to the Wiemers monograph on Coenonympha the determination clue should be the silver lining bordering the wing...
Another article discussing morphological characters of lyllus. 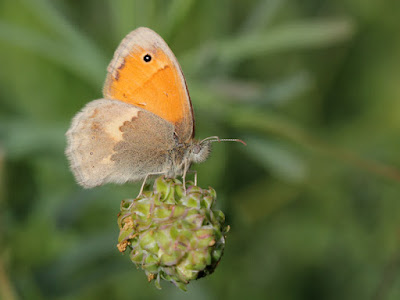 Pearly heath - Coenonympha arcania
A species common over large parts of Europe, not in the S of Iberia, the British Isles and some western parts of Europe, mostly below 1200m. In Belgium only present in the southern half. 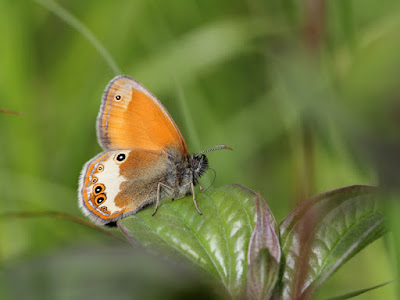 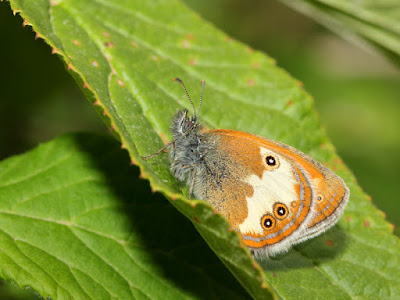 Chestnut heath - Coenonympha glycerion
To be found in large parts of Europe, in Belgium it was always confined to the extreme south of the country but nowadays it is extinct although a wanderer from populations just south of the border is still possible... 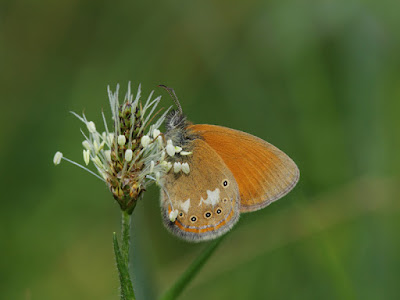 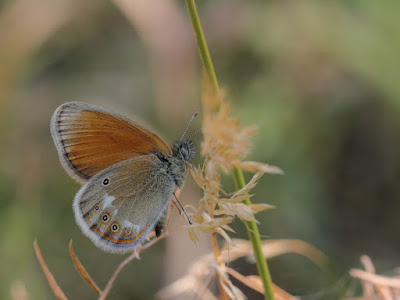 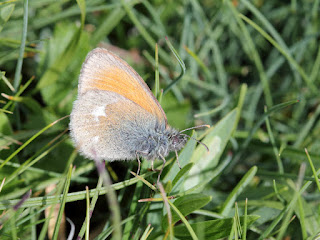 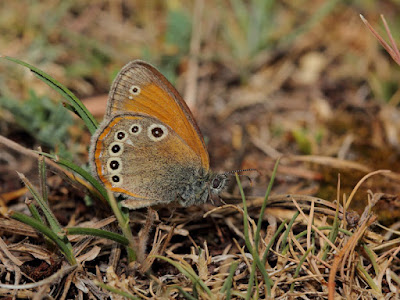 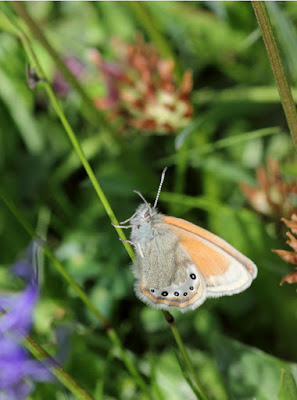 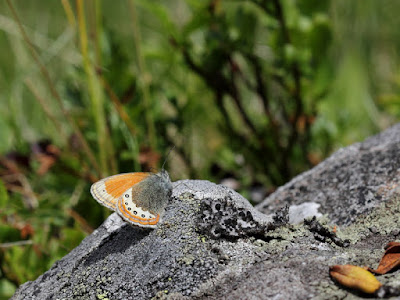 Darwin's heath - Coenonympha (gardetta) darwiniana
Still under debate if this is a species or subspecies of Coenonympha gardetta or even a stable hybrid population between C. gardetta and C. arcania. To be found in the southern and soutwestern Alps.
An article discussing the status of darwiniana can be found here.
The results of an extensive - albeit a bit older - research can be found here.
Another article is this one, if someone can get me the full text I would be grateful. 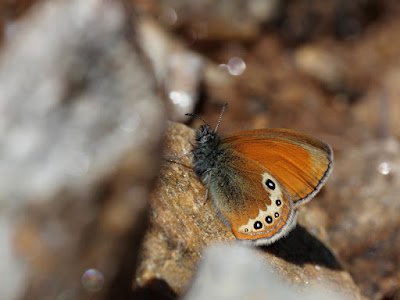 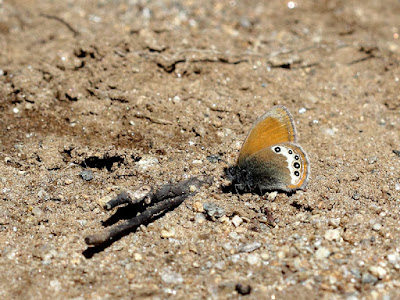 Posted by Pieter Vantieghem at 01:07