I traveled to Lusashogh in order to find Colias chlorocoma. Unfortunately soon after I arrived I noticed that there wasn't good habitat in the neighbourhood for this species. I was hoping to find the larval foodplant, Onobrychis cornuta, at a lower altitude than near Gnishik but near Lusashogh there seemed to be lots of grazing activities from cows, sheep and horses so it took me to late afternoon until I found some good amounts of Onobrychis cornuta near Vardashat but then it started to get cloudy so I moved on to lower elevations near Areni. 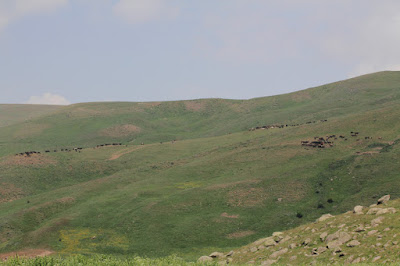 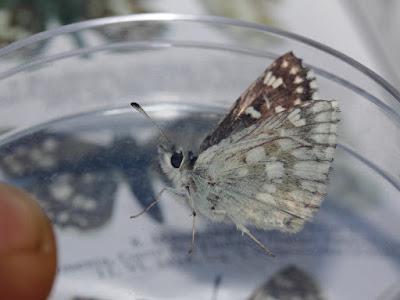 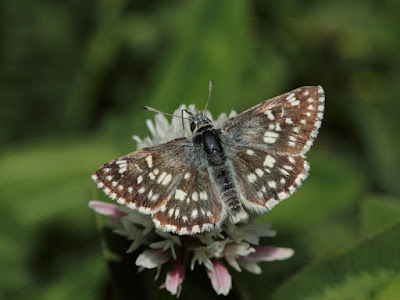 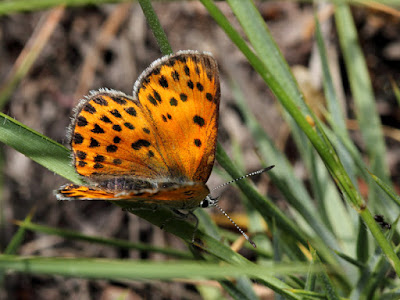 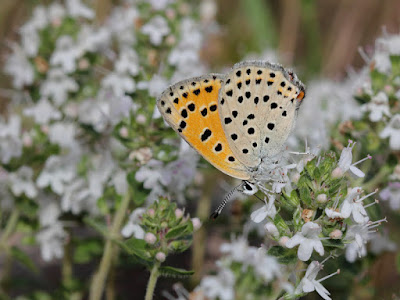 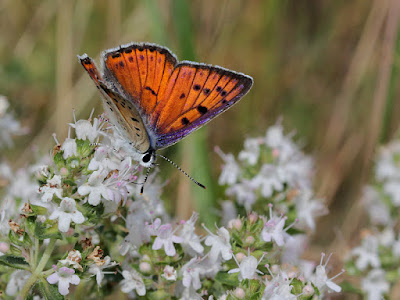 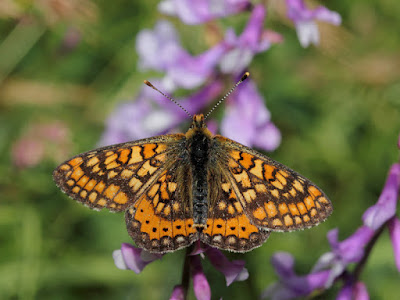 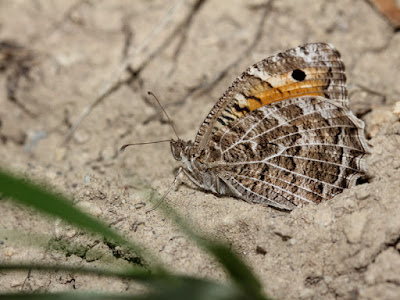 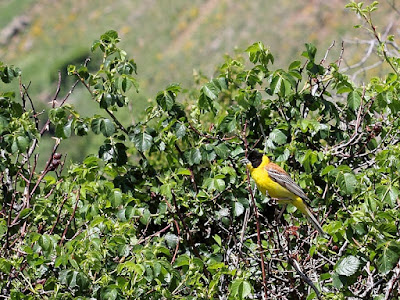 Black-headed bunting, one of the most common bird species in june in Armenia 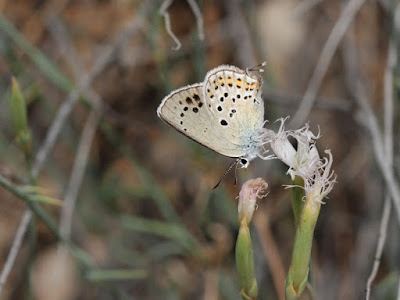 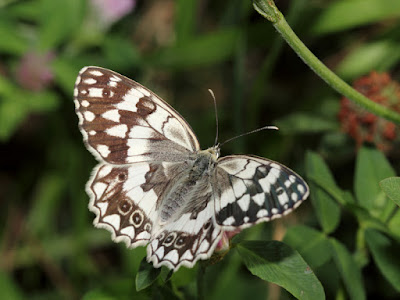 
Posted by Pieter Vantieghem at 23:55