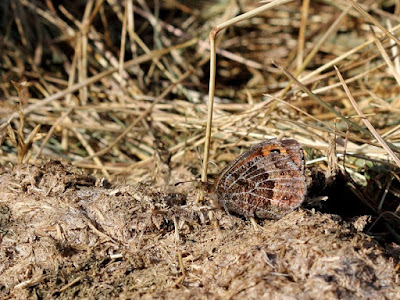 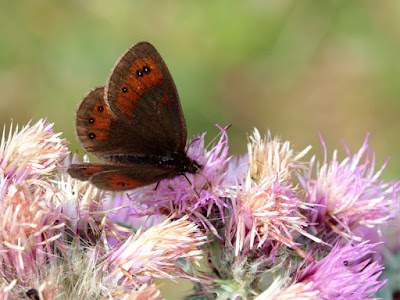 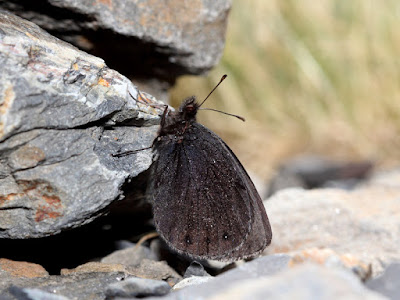 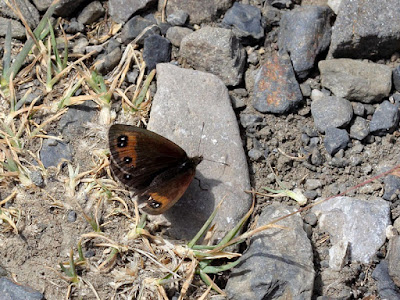 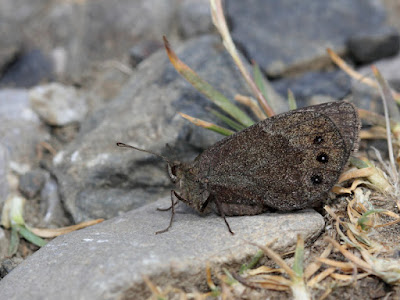 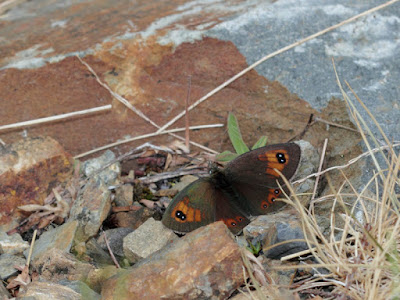 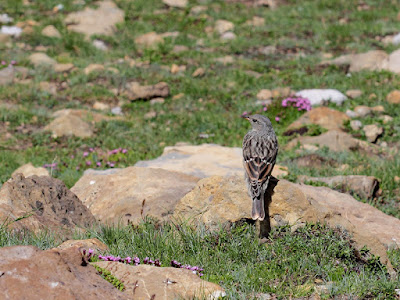 Alpine accentor, pic made with my 100mm macro lens 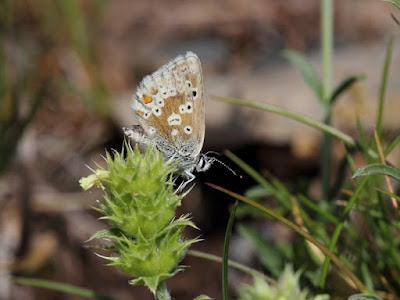 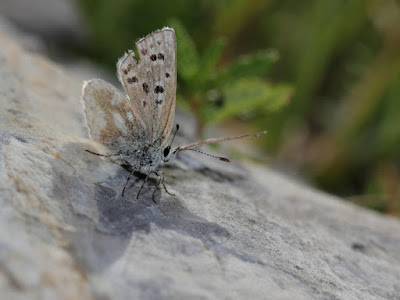 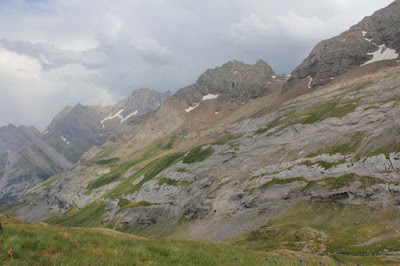 Habitat at Gavarnie, Erebia lefebvrei was found at the more rocky outcrops with lots of loose laying stones. Erebia gorgone used the more grassy parts at the rocky edges. 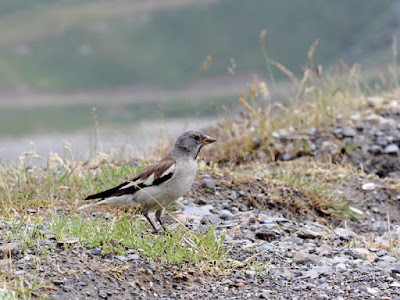 After a few days in the high peaks we moved down south to some lower laying habitats near Ainsa: 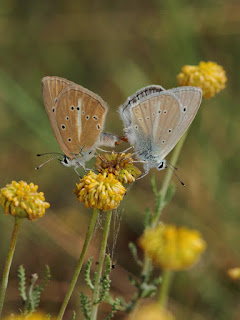 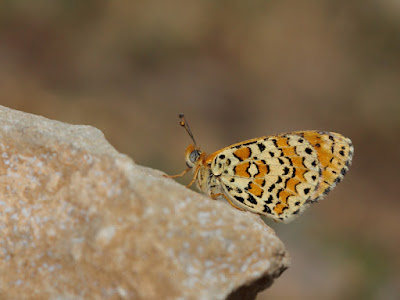 Melitaea (trivia) ignasiti
According to the recent work on Melitaea butterflies by Coutsis & Van Oorschot the Iberian taxon ignasiti should be considered a species based on differences in genital organs. The recent genetic study on Iberian butterflies by Dinca et al seems to support that view. So very happy to have found this nice individual.

Posted by Pieter Vantieghem at 00:36