I did my first butterfly sightings in about 1990 when I was 11 years old and one of the more common Satyrid species flying around then was Wall brown Lasiommata megera. It was flying in a small meadow at the end of the street I lived in. Now, 25 years later this species has become exceedingly rare in Flanders, the northern part of Belgium. It has diminished to the borders of the region to only a few areas; the coastal polders in the northwest, the Antwerp harbor area in the very north and the very southeast of the province Limburg. Following graph out of a proposal of a species protection program clearly shows the declining trend of the species.

Unfortunately the Flemish government decided last week that the specific butterfly species protection programs (Wall brown Lasiommata megera, Grayling Hipparchia semele and Ilex hairstreak Satyrium ilicis) will not be carried out because - according to the Flemish government - protection of these species is already covered by the Natura 2000 areas. In reality these 3 species were in fact chosen because regular nature management in Natura 2000 areas (Grayling and Ilex hairstreak) or outside (Wall brown) these areas do not help these species. In difficult economic times it is of course always too easy to save money on the back of nature and once again this Flemish government shows it has no ambition at all when it comes to nature protection. 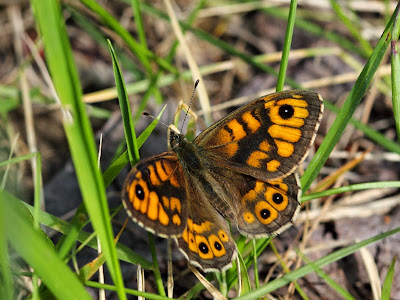 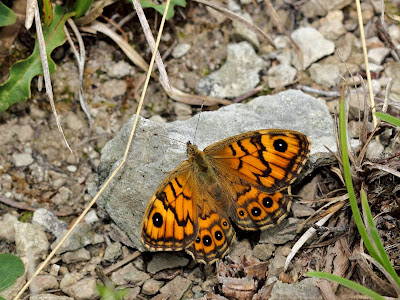 Luckily there is also some good butterfly news in Flanders. Mallow skipper Carcharodus alceae, a species that was only known from wanderers until less than ten years ago is slowly taking in the south of the region. Since 2009 more and more sightings of this species come about and also eggs and caterpillars are found regularly. It seems like this species will be a long time stayer, especially in the southern chalky loam border of the region. 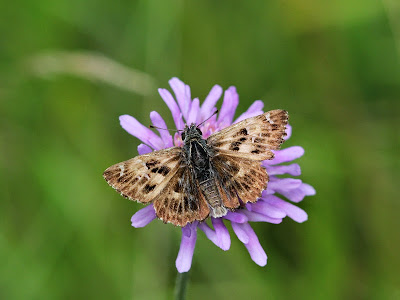 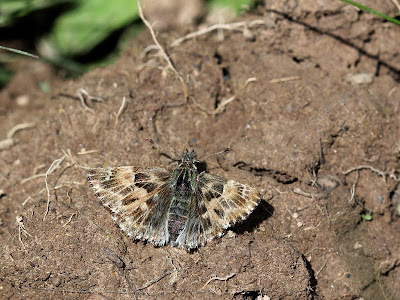 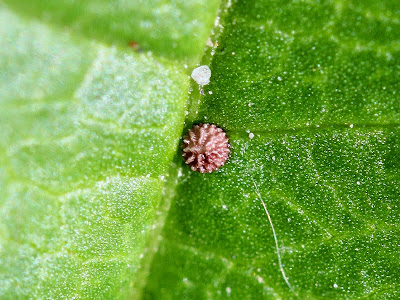 Let's hope Wall brown can one day turn the decline and can cling on with the winners like Mallow skipper...
Posted by Pieter Vantieghem at 01:15