In Belgium sun was shining today, wind was calm and temperatures rose to more than 10 degrees Celsius, for the weekend temperatures of even up to 14 degrees are predicted. Spring is clearly in the air and this means that butterflies wintering as adult will start to fly again. Today I was lucky to be on fieldwork and during work I already saw 3 butterflies; a red admiral Vanessa atalanta, a comma Polygonia c-album and a male brimstone Gonepteryx rhamni. 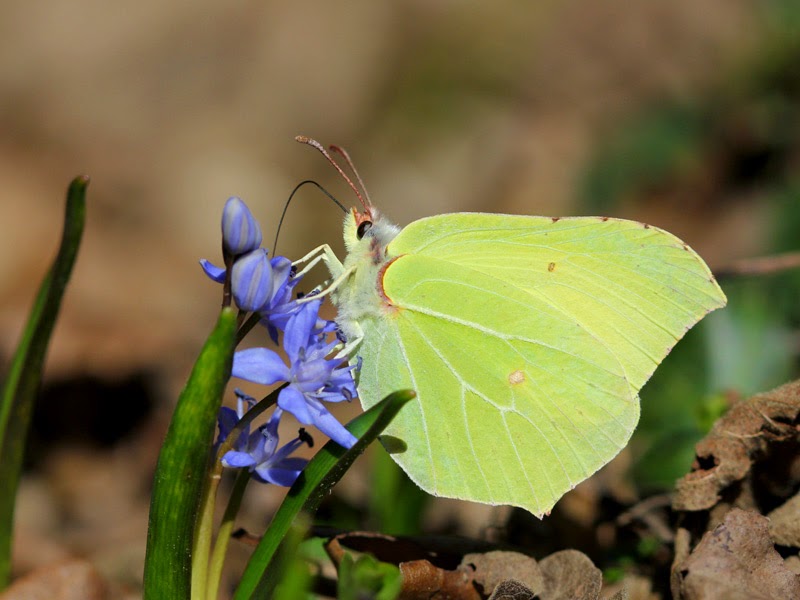 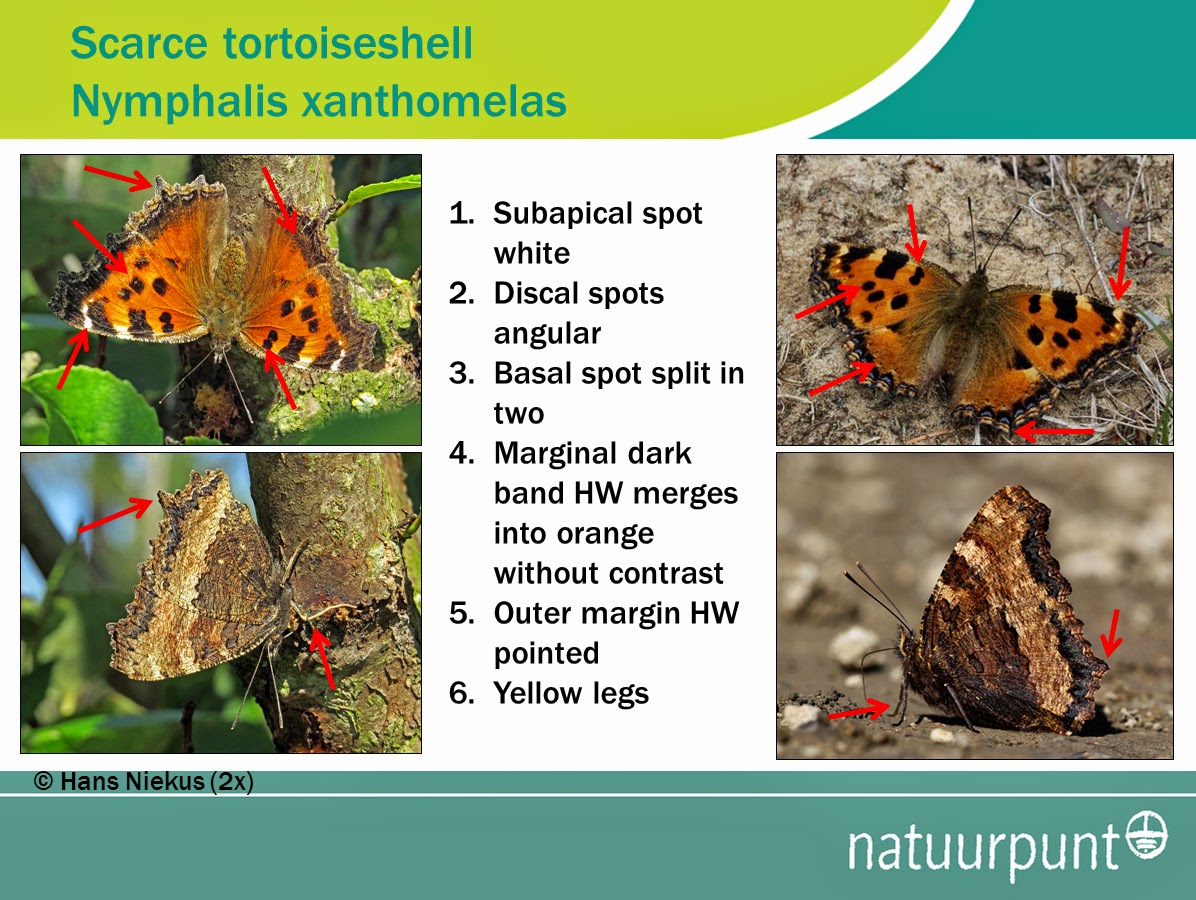 Posted by Pieter Vantieghem at 18:32