Last august I made a tour from Slovenia through Hungary and to W-Slovakia. First some pictures from the Julian Alps in Slovenia. I was in the Julian Alps in July 2013, 2013 however was a very late season with lots of species flying later than normal so I missed out on some species. For this reason I was happy to visit the region again. 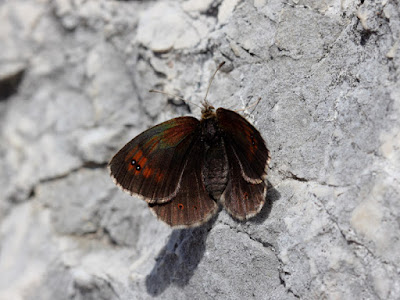 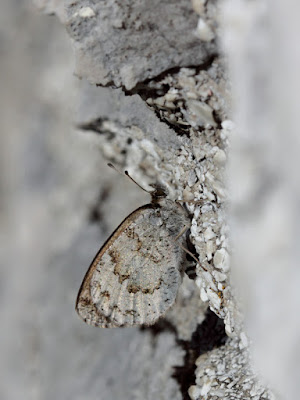 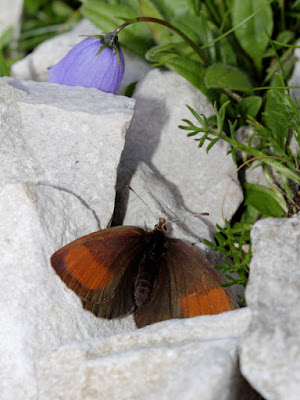 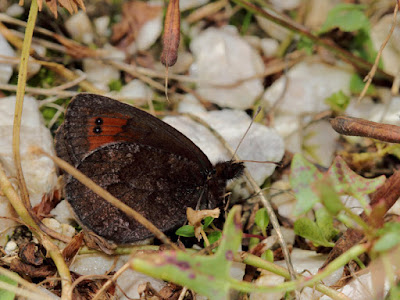 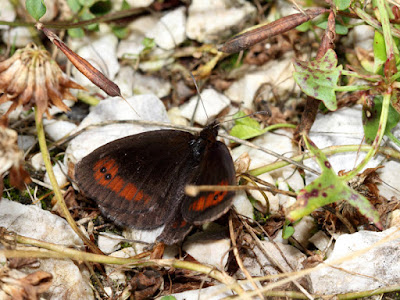 Source of the Soca river 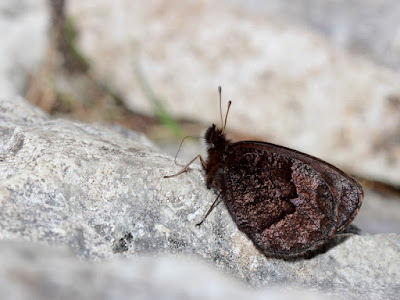 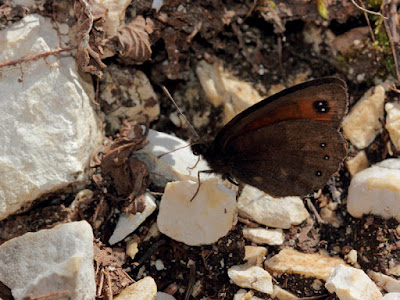 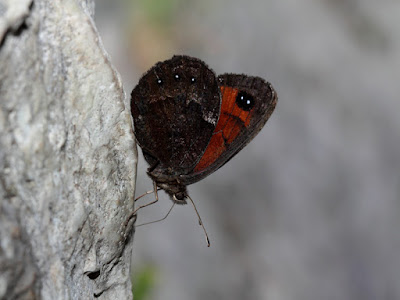 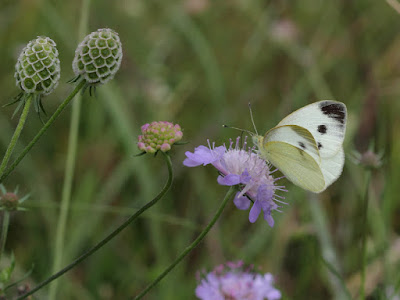 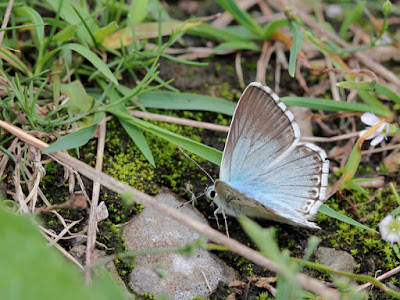 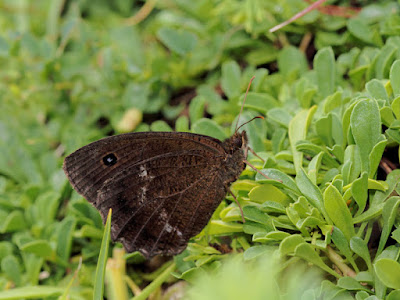 
Posted by Pieter Vantieghem at 23:41